Most Expensive Basketball Shoes on Earth 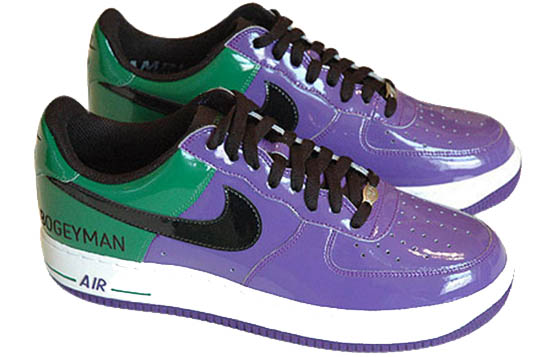 The Nike Air Force 1 Boogeyman is the most expensive basketball shoes on earth up to date. There are 3 zeros behind the 99. The price tag of this basketball shoes is $99,000. You can buy a brand new Audi, Dodge SRT Viper, BMW 7-Series, Land Rover Range Rover or many other cars with this price tag. What make it so special to have such a crazy price? The Nike Air Force 1 Boogeyman were made solely for Andrew Boogeyman Bogut. Andrew Boogeyman Bogut is a 7-feet Australian basketball player who scored a wonderful result for Golden State Warriors in NBA. Only two pairs are made and that’s why it is so expensive. 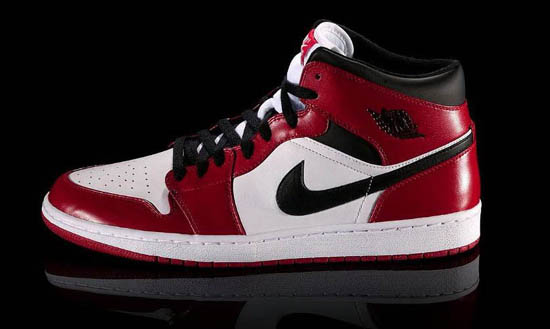 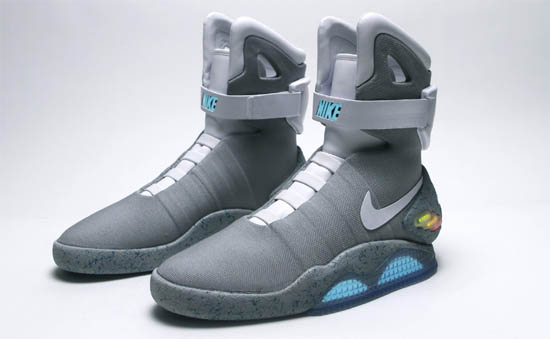 Have you ever watched Back to The Future? Remember the automatic shoes wore by Michael J. Fox? The Nike Air Mag looks similar to that except the self-wear feature. As the Nike Air Mag is only limited to 20 pairs, it costs $12,000 to own one. This means you can’t buy the Nike Air Mag if no one is selling it. 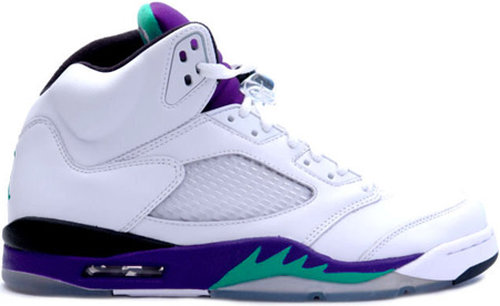 When it comes to basketball shoes, Air Jordan is always on the list due to the stardom and fame of Michael Jordan. It costs $10,000 to own a pair of Air Jordan V and it ranked number four in the most expensive basketball shoes list. The Air Jordan V is very limited to the world but the exact number of production is unidentified. No one knows how many pairs were made by Nike. There is also a version with 23 printed on the shoe but it has never been sold. However, you can customize your own Jordan shoes if you really want to make a pair of similar basketball shoes. 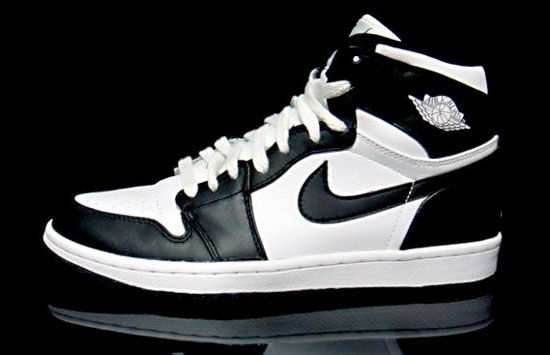 The Nike Air Jordan I ranked fifth in the most expensive basketball shoes list but it doesn’t means this is a cheap shoe. It still costs $8,000 to own a pair. Initially, there are only 12 pairs were made but Air Jordan released another 1,200 pairs in March 1985 due to the demand was so strong.

Generally, the Nike Foamposite is also well-known for its expensive price tag. For instance, the Nike Paranorman Foamposite and Nike Galaxy Foamposite. Instead of buying one, you can customize your own Foamposites but it will still cost $250 to $500 to get a pair of custom Nike Foamposites. Well, if you are in really love with it, buy it!

Sign Up For Shoe Sales Alerts!
Get Online Discount Codes and Coupons First!