Customize Your Own Foamposites Online


People who used to wear Nike Foamposites know that it is priceless to own these kinds of shoes. The comfort and performance of the shoes are priceless. In addition, you can also customize your own Foamposites. If you are inspired by the Paranorman Foamposites or Eggplant, you can spend a little bit time to make a pair of custom Foamposites purely for your own. When you are designing your own Foamposites, you can choose any colors you want. Pink, white, black, blue, or green, it is all up to you. 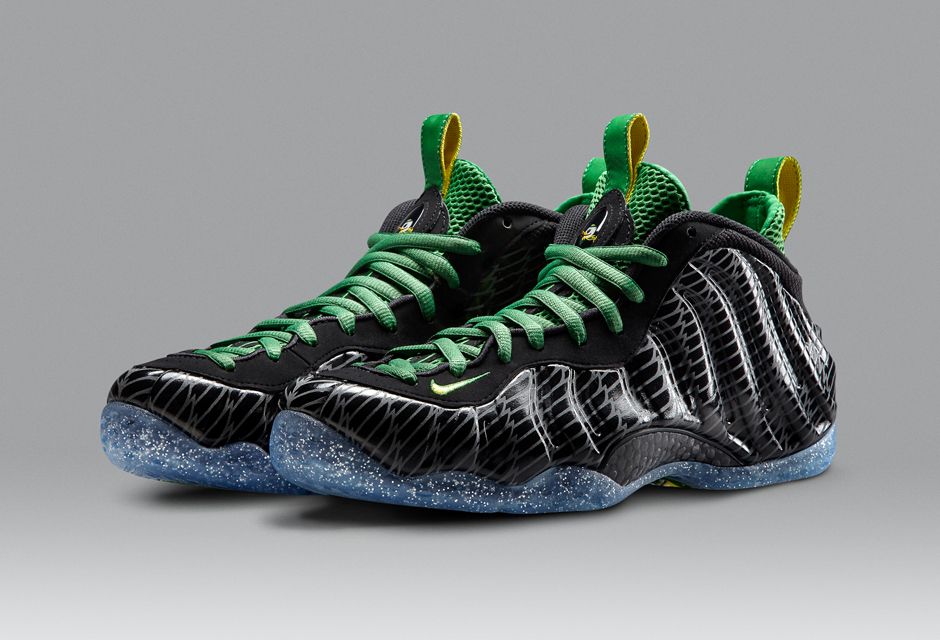 The first Nike Foamposites was released in 1997. It was originally built by Nike as a signature shoe for Penny Hardaway. No one had ever seen a shoe like the Foamposites before but people later wore it to play basketball game and this shoe made a huge return to the world in 2007 after a decade. Although the Foamposites is famous, consumers need to pay a high price in order to get a pair of genuine one. It is not cheap to buy one Foamposites because the price range starts from $140 up to a few thousands. Today, Paranorman and Eggplant Foamposites are two most wanted Nike Foamposites in the market. They are not cheap but a pair of custom Foamposites will be more expensive.

Customize Your Own Foamposites

Unlike customize Jordan shoes, currently there is no online program provided by Nike to design your own Foamposites. However, you can still make a custom Foamposites using the following techniques.

Step 1: First of all, download the plain Foamposites sample shoe shown below. You can right click and save the image to your local computer. 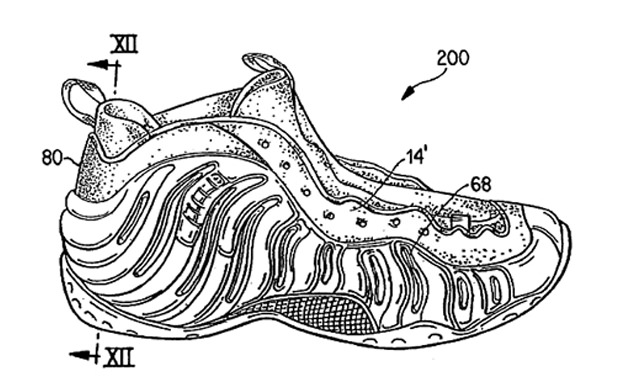 Step 2: Now open Adobe Photoshop. You may use Microsoft Paint to do it if you don’t have this program installed. Open the image from Adobe Photoshop. Now use Magic Wand Tool to highlight the part you want to put your prefer color. You may consider putting royal blue, electric blue, metallic red, silver, or pine green to your design because pink, white, black, and other normal color are very standard. Combine your creativity and continue to put colors you want on the shoe to complete your design.

Step 3: You can now use the Type Tool to place your own iD on it. It is recommended to put your iD on the midsole.

Where to Buy Real and Genuine Foamposites Online?

Sign Up For Shoe Sales Alerts!
Get Online Discount Codes and Coupons First!